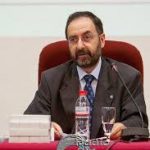 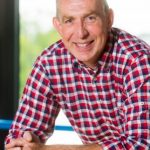 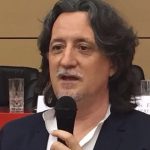 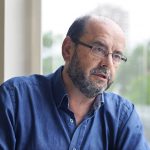 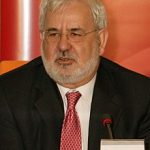 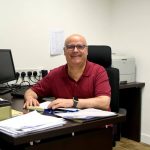 Roberto Di Napoli is Professor of Higher Education Scholarship and Practice, and Head of CIDE (Centre for Innovation and Development in Education) at St. George’s, University of London. His role is to lead the Centre and to support academics and other professionals in the institution in all their educational activities. At St. George’s, he is also part of the Senior Management Team.

Over the years, Roberto has worked in many UK institutions such as University of Surrey, Kingston University, Goldsmiths (University of London), Imperial College London and the University of Westminster, holding various academic and managerial positions. After graduating in Modern Languages and Linguistics in Italy, he worked at University College Cork (Republic of Ireland) before moving to the UK. He received his PhD from the Institute of Education (London) with a thesis on academic identities supervised by Ron Barnett, Emeritus Professor of Higher Education.

Roberto’s scholarly interests are, broadly, in academic and professional identities, educational development and the notions of space and time in higher education today. 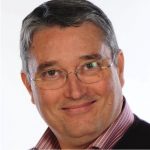